Invisalign® is a series of clear, removable teeth aligners that your Palo Alto Dentist Dr. Hansen uses as an alternative to traditional metal dental braces.

Invisalign® takes a modern approach to straightening teeth, using a custom-made series of aligners created for you and only you. These aligner trays are made of smooth, comfortable and virtually invisible plastic that you wear over your teeth. Wearing the aligners will gradually and gently shift your teeth into place, based on the exact movements that your Palo Alto Dentists Dr. Hansen plans out for you. There are no metal brackets to attach and no wires to tighten. You just pop in a new set of aligners approximately every two weeks, until your treatment is complete. You’ll achieve a great smile with little interference in your daily life. The best part about the whole process is that most people won’t even know you’re straightening your teeth. 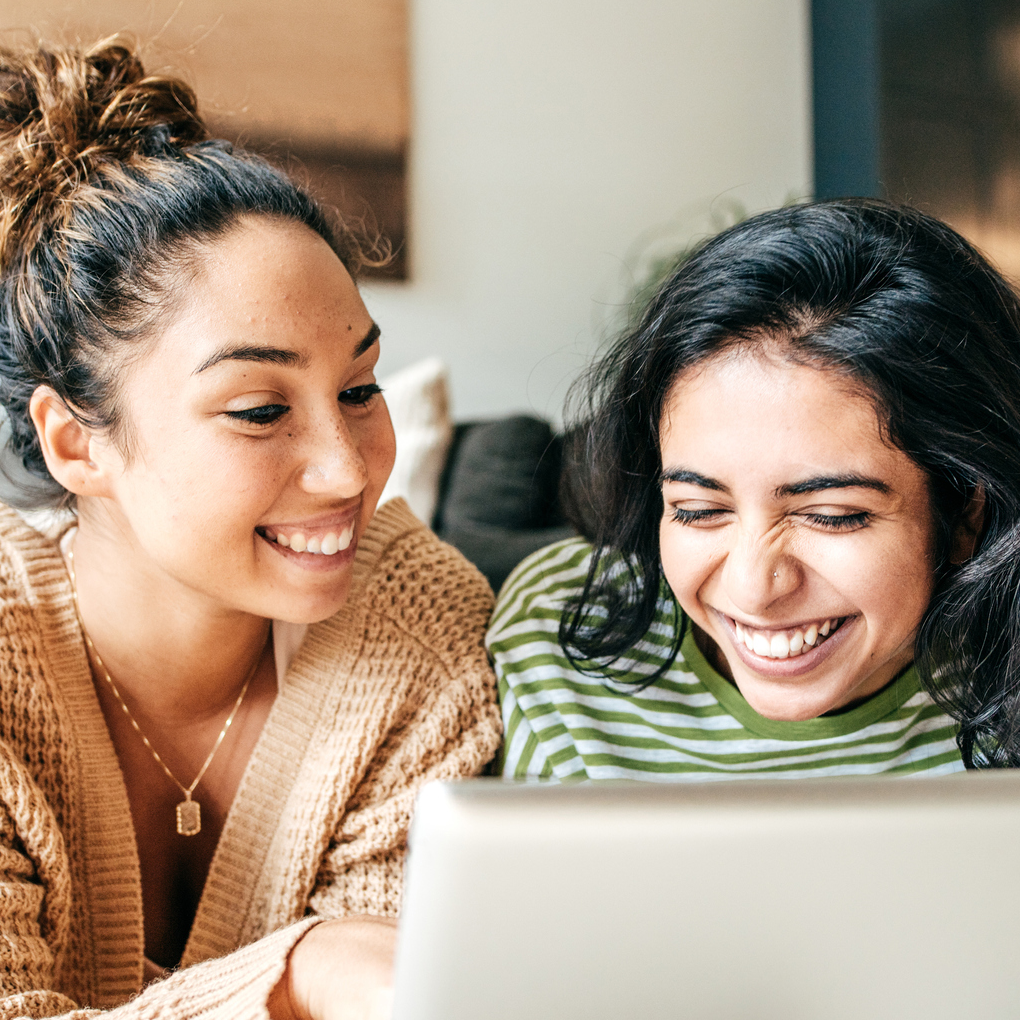 Cosmetic concern is the major benefit of the Invisalign treatment: the aligners are completely transparent, hence they are not as visible as traditional wire and bracket braces. The is why this treatment becomes particularly popular for adult patients who desire to straighten their teeth but not the look of traditional metal braces, which are commonly worn by children and teens. In addition, the aligners are marketed as being more comfortable than braces. Nevertheless, as the device is removable, food can be consumed without the encumbrance of traditional metallic braces.

Aligners avoid clinically many of the side effects of traditional fixed appliances, for instance the effects on the gums and supporting tissues. Fixed appliances are believed to lead to shortening of the roots of teeth for most patients, and tooth decay affects up to half of patients as they cannot be removed during eating and cleaning, and also because they do not allow accurate x-rays to be taken. Patients “graduate” to a new set of aligners in their treatment series every two weeks approximately. There is less force per week and less pain from the aligners than fixed appliances (traditional metal braces). Fixed appliances also needs to be adjusted approximately once every six weeks and apply greater forces.

Computerized treatment planning is compulsory as part of the Invisalign protocol. As with other forms of orthodontic treatments that incorporate a computerized plan, this allows the prospective patient to review the projected smile design, learn how long the treatment is likely to take, compare different plans, and make a more educated decision about whether or not to use Invisalign.

In the initial stage, an orthodontist begins by collecting dental impressions, x-rays and photographs of the patient’s teeth. The impressions are put through a CT scan from which a computer creates a three-dimensional model. Technicians then individualize the teeth in the computer model and move them to their final position as prescribed by the orthodontist. Custom software then simulates the movement of the teeth in stages. Once approved, a plastic resin aligner is manufactured for each stage of the computer simulation and shipped to the orthodontist.

‘Reproximation’ is a process by which the contacts between teeth are sanded down to allow for a better fit. This may also be a part of treatment. The average treatment time for Invisalign is about 1 year, and again it depends on the complexity of the treatment. Simple treatments (minor crowding, minor spacing) may take as short as 140 days. Although the aligners are removable, they must be worn a majority of the hours of a day to avoid delaying the treatment process. If they are not worn consistently, treatment time will increase. After the regular aligner or braces treatment is complete, retainers composed of a similar plastic material are usually required to be worn, at least at night. Like other orthodontic systems, the patient has some flexibility. The final position of the teeth is not completely determined by the last aligner. If the patient wants to change the end position because the actual position is not optimal, new aligners are ordered, which are usually included in the originally quoted cost, called a ‘Refinement.’

Dr. Hansen's expertise, professionalism, and dedication to patient care is exceptional. My family and I (all Dr. Hansen's patients) are so grateful to be under her care. From a comprehensive initial evaluation, thorough hygienic visits and state of the art dental care (customized crowns made on site!), we are very pleased with the care we receive. The staff is very welcoming, knowledgeable, and trained very well. Dr. Hansen's dedication to quality and optimal patient care is superb. We have had several dental emergencies in the last year and Dr. Hansen has gone above and beyond to help us get thru them safely and with the best outcome possible. Thank you Dr. Hansen! We are so lucky to have you! The Lazarov family
Fania L.Palo Alto
After not seeing a dentist for several years, my teeth needed a lot of work. Dr. Hansen pointed out the most critical areas, presenting options for the remainder. Never had a prior dentist been as concerned for the long term health of my teeth. Dr. Hansen planned treatments in order of importance, and completed all within a year. The highly competent staff set up appointments for me when an outside specialist was required—and their work is highly commendable as well. Every member of the staff is courteous, gentle, supportive, and knowledgeable. They did an excellent job of explaining care and prevention of my teeth and gums. I was shocked at how little I knew about dental care before I went to Dr. Hansen. Now I have healthy, beautiful teeth that I know how to take care of!
Susan R.Palo Alto
Can't say enough about how amazing the entire team is here! Dr. Hansen has been a joy to work with, as has the entire team she has working with her. Everyone I have interacted with has been kind, attentive, and communicates clearly and thoroughly. I, along with my wife and 3 kids, all use and love Dr. Hansen and can't imagine using another dentist!
Bo M.Palo Alto
Previous
Next